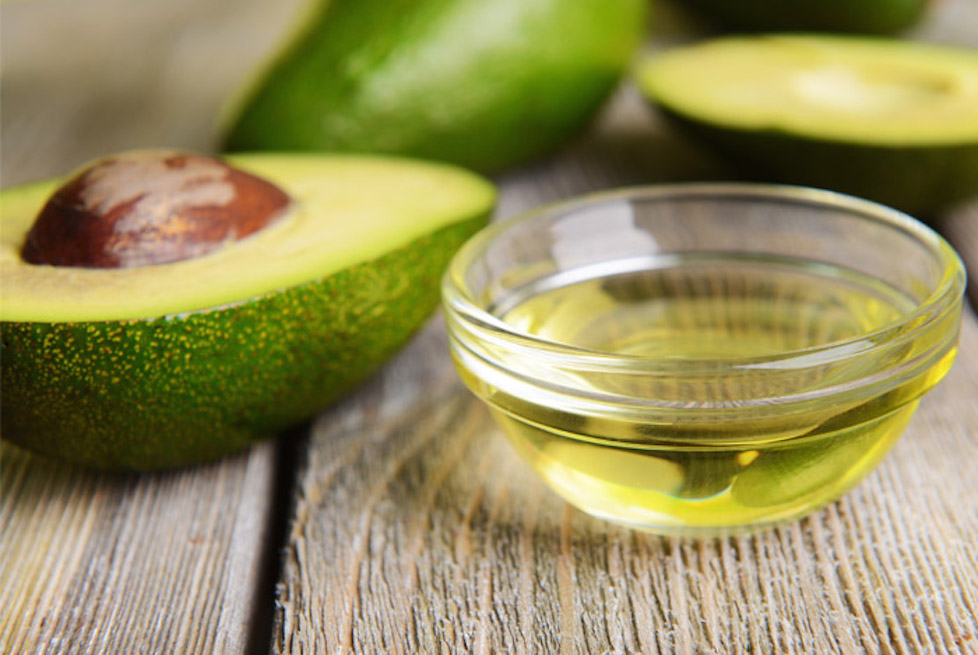 The Foods for Better Cognitive Function

Do you suffer from lagging cognitive function, and cannot tell how to restore your once sharp mental ability? While we all experience cognitive decline now and then, the symptoms become severe and conspicuous as we age.

If you are aged 50 and above, then you might feel that you are no longer as mentally sharp and active as you used to be when you were younger. For instance, you frequently can’t remember things, or cannot retain information for longer periods.

Your mental slowness problem could be a result of the wrong food choices you make. After all, consuming food with excessive trans-fat and sugar content leaves you with high levels of mental depression, fogginess, and anxiety.

Good thing there are some foods high in nutrients necessary for the repair, creation, and subsequent protection of your brain cells. These brain foods will also provide your body with neurotransmitter building blocks to help improve your learning ability, memory, motivation, and relaxation. Not to mention, keeping brain disorders at bay.

Which do you think is the world’s creamiest, most nutrient-dense fruit? For me, it has got to be avocado, and yes avocado is a fruit and not a vegetable as many people think. Its oil is also a potential boost to cognitive function.

The Kansas State University argues that avocado oil is rich in unsaturated fats which improve the flexibility of brain cell membranes. The fatty acid content in this oil protects astrocyte nerve cells which in turn offer support for brain cells responsible for carrying information. Thus, avocado oil is essential for the reversal of astrocyte-related brain disorders.

Folate is another avocado oil component which promotes brain health and cognitive function maintenance including memory. Folate deficiency is associated with increased incidence of Alzheimer’s disease. The Linus Pauling Institute of the Oregon University research also indicates that folate may reduce the risk of stroke-related poor cognitive function.

Avocado oil has an anti-inflammatory effect in the brain and boosts blood circulation to the brain. This ensures that the brain is well-nourished. You can find the best avocado oil brands on the market in this article.

Kale makes my all-time nutrition bomb. On October 3rd, we celebrate it on National Kale Day. If you have not been keen on your kale consumption, then I will give you compelling justifications for adding this food to your diet especially when you’re 50 and above.

Lightly put, kale hosts high amounts of brain-protecting antioxidants. Such include beta-carotene, polyphenols, and flavonoids. A single kale serving carries as much vitamin C as there is in one orange. And research associates vitamin C with improved cognitive function. Indeed, vitamin C serves as a natural anti-depressant which promotes the release of the serotonin neurotransmitter.

Kale also is regarded as the first-rate source of B vitamins. Notably, as part of these vitamins, folate is essential for the development of the brain. B vitamins may also be referred to as the anti-stress vitamins. As a result, these nutrients can increase your life expectancy, ward off depression, halt brain aging, and prevent memory loss (2).

There is an interesting debate regarding the role of B vitamins in the prevention of Alzheimer’s. A study conducted by Oxford University reveals that B6, folic, and B12 alleviate brain atrophy, minimize brain shrinkage, and enhance cognitive function on brain parts undermined by Alzheimer’s.

Consuming kale allows you to benefit from its anti-inflammatory, neuroprotective, and antioxidant flavonoids to keep a stable cognitive function even at 50.

Just about any nut, you will find ample mineral, protein, and vitamin levels in Walnuts. The Harvard University health blog suggests that eating nuts will enable you to live longer than anyone who doesn’t. But why settle on walnuts precisely?

If you seek omega-3 fats but do not want to risk increasing your bad cholesterol levels, then you need to try walnuts which contain alpha-linolenic acid, which is among the essential fatty acids that form omega-3 fatty acids. Walnuts also have serotonin which helps to elevate mood.

Pedunculagin is a unique type of polyphenol present in walnuts. This polyphenol possesses antioxidant and anti-inflammatory properties which have been shown to alleviate inflammation of the brain. Equally, walnuts are associated with the reversal of numerous brain-aging parameters.

But what is the role of walnuts in Alzheimer’s? Research shows that walnuts play a critical role in the inhibition of toxic beta-amyloid protein buildup. This toxic protein is present in Alzheimer’s patient brains (3).

Eating a tablespoon of walnuts each day could significantly improve your brain health.

I find fish a delicacy. What I love about salmon (as well as herring and mackerel) is that in addition to their taste, they are rich in healthy fats which benefit the brain.

Even at 50, your brain has tremendous fat amounts. Thus, it should surprise you that a healthy fat-rich diet would benefit your brain. Particularly, brain cells have linings of omega-3 fatty acids to curb inflammation. Higher fatty acid contents in the brain preserve your cognitive function.

Notably, wild salmon is an excellent omega-3 DHA source. DHA has a strong relationship with brain function. Indeed, DHA is a crucial ingredient for the development of the central nervous system in infants. As a result, DHA is essential for shielding your brain from Alzheimer’s disease, memory loss, and other age-related mental problems.

Age-related memory loss and overall cognitive decline could be a symptom of DHA deficiency which promotes brain shrinkage and the development of cognitive impairments. DHA also has been shown to trigger increased brain cell growth (4).

Here comes the father of all spices. Turmeric reigns tall among vanilla, black pepper, saffron, garlic, ginger, and cinnamon. Additionally, you shouldn’t wonder where curry powder gets its rich golden hue from. With over 100 compounds, turmeric is an excellent source of neuroprotective, antioxidant, and anti-inflammatory properties.

When compared to Prozac, turmeric achieves more impressive antidepressant activity. However, as opposed to other antidepressants, turmeric is safe and has no known side effect. I love that it can be combined safely with any other natural depression remedy, and you can use it indefinitely.

Turmeric has many active compounds such as curcumin. Curcumin is responsible for elevating the BDNF brain fertilizer levels. This active compound has also been found to alleviate inflammation of the brain as well as enhance the breakdown of brain plaques which are associated with higher risk for Alzheimer’s.

Research shows that Indian seniors who regularly feed on turmeric are associated with the lowest incidence of Alzheimer’s disease throughout the world (5).

Include turmeric frequently in your diet, and join the club of these mentally active Indian seniors.

Are you familiar with the different vitamin E forms? Most people only know of alpha-tocopherol—the more famous form. However, there are other less-popular forms including gamma-tocopherol which carry potent antioxidant activity.

Such forms of vitamin E are essential in protecting your brain cells and membranes from the damaging free radical oxidative activities. Vitamin E intake also shows a strong link to the reduction of age-related cognitive decline.

Vitamin E also plays a critical role in delaying Alzheimer’s disease progression. Indeed, there are arguments that the vitamin performs a critical protective function which may stop Alzheimer’s occurrence.

A variety of veggies, nuts, seeds, and fruits contain ample amounts of vitamin E. Such foods include:

Nut oils and butter also contain vitamin E. Such include:

Forget about placebo, and rely on vitamin E to improve your verbal and memory cues.

Today, most aging people tend to believe there is a magic wand to solve their cognitive decline. The pharmaceutical field has failed at this, and cognitive decline prevalence and extremity continue to rise.

As such, natural food substances are becoming a popular remedy for age-related cognitive problems. These foods are backed up by scientific research as effective means of improving cognitive function. The above foods will significantly improve your brain function, restore your memory ability, and boost other brain activity parameters.

Make the right food choices and include the ones listed above,  and keep your risk for brain degeneration at a bare minimum.