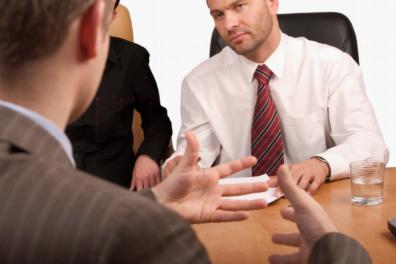 Lying can be traced back to ancient times. It is not known where the first lie has taken place, but the act of lying is something that has become very common. For some people lying is a skill. They have become very good at it, that there’s no way of telling if they are lying or not.

Normally, a person would look you in the eye when they talk to you. A liar, afraid that you would notice they’re telling lies cannot look into your eyes when they talk. Some liars might look you in the eye, but only because they’re trying to see if you believe what they’re saying. If you notice that the person you’re talking to cannot make direct eye contact or are staring too intently to your eyes, chances are they are hiding something.

Being a liar doesn’t make someone a good storyteller. Often, liars forget tiny details about their story, which is why they don’t indulge in details. Some will also jump from one part of the story to another and you would notice that their story doesn’t ‘connect’.

When you’re confident about what you’re saying, you can face a person properly. Whether sitting or standing, an honest person makes a proud posture showing that he has no doubts about what he’s saying. This is very different from liars, who tend to form close positions. This means they will face in an angle that will allow them to run should their lies be exposed, and they tend to stoop when they sit.